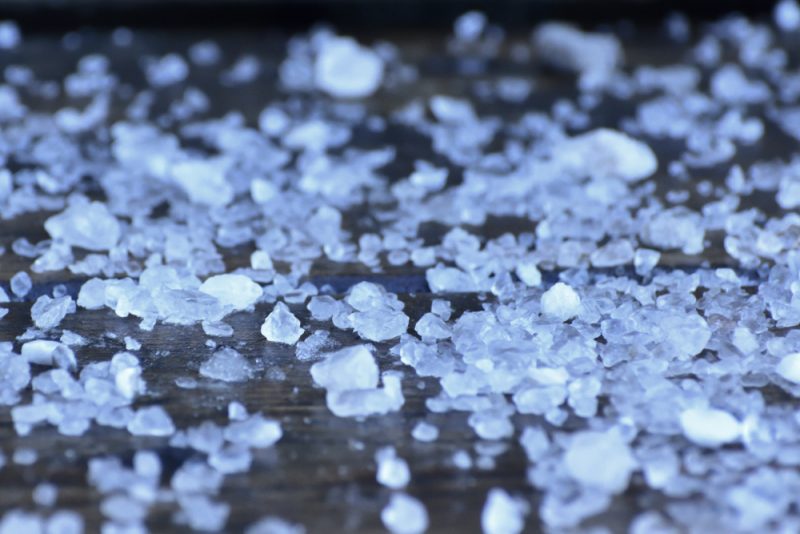 A recent study done by a team of scientists from Colorado State University and Colorado Parks & Wildlife determined that magnesium chloride, when applied to roadways, can ultimately have detrimental effects on important aquatic benthic macroinvertebrates (Kotalik, et al. 2017).

The Colorado study was done to determine the effects of magnesium chloride when used as a deicer on macroinvertebrates. The study determined that:

The researchers go on to write “The conclusions that were made was that magnesium chloride road deicer has the potential to impair montane stream benthic communities at relatively low ionic concentrations, and regulatory agencies should manage for and establish regionally appropriate application rates for this stressor”. Also, they write “In order to mitigate the effects of road salts to stream benthic communities, we recommend that regulatory actions specifically manage for and establish regionally appropriate application rates” (Kotalik, et al. 2017). It is important to note that in Colorado, several mountain communities, including Aspen, Basalt and Summit County, have already taken action and have banned magnesium chloride.

It is important to note that magnesium chloride not only can potentially get transported into the environment from deicing purposes…its detrimental effects can also result when applying the same compound for dust control.  In fact, “beyond winter, salt loading in groundwater and soils, and continued application of liquid deicer for dust mitigation on dirt roads, increases the duration and complexity of exposure. As a result, major ions are not ‘‘flushed’’ out of river systems during spring runoff and elevated ion concentrations can persist throughout the year (Kotalik, et al. 2017).