Non-Track Bonding Coat-41 is an environmentally friendly engineered emulsion for use as a non-tracking tack coat for paving operations. NTBC-41 is especially important for mill and fill and overlay paving operations. NTBC-41 promotes superior bonding between old and new pavement to prevent slippage between pavement layers. NTBC-41 adheres to sandy and dusty material that remains after the sweeping of a milled surface whereas traditional tackifiers do not. In addition, due to chemistry, an NTBC-41 treated surface will “re-activate” and bond with a subsequent overlay due to the thermal characteristic of the HMA layer. 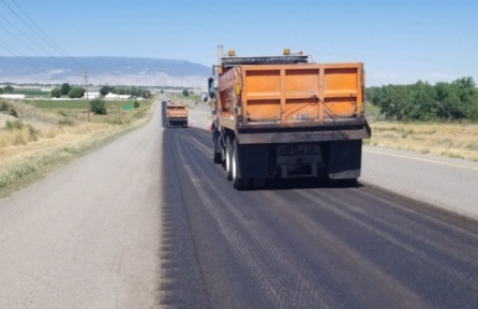 NTBC-41 was developed as a non-tracking tackifier to expedite the early return to traffic. NTBC-41 replaces the need for slow setting emulsions (SS-1, SS-1h, CSS-1 and CSS-1h) and rapid- setting emulsions such as RS-1, RS-2, CRS-1 and CRS-2VOC. All components of NTBC-41 are free of hazardous solvents and are not harmful to aquatic and mammal life.

As a non-tracking tackifier NTBC-41 provides:

All components of Earthbind® are considered to be: 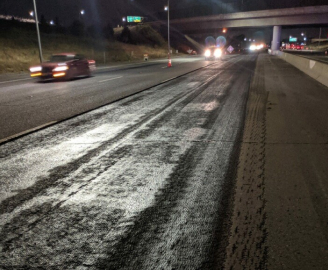 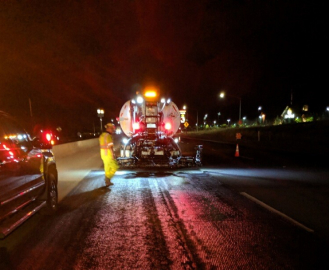 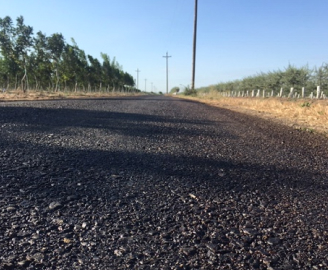 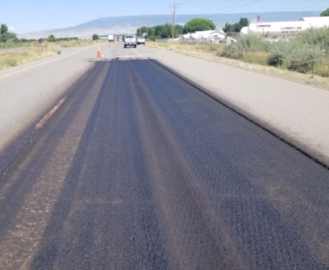 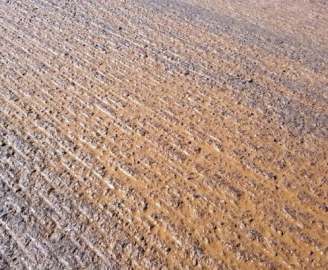 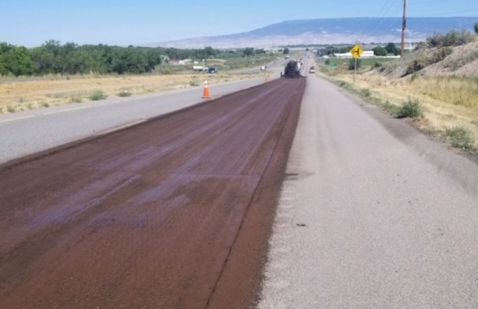 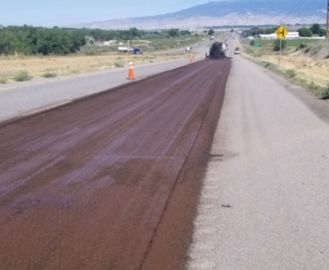 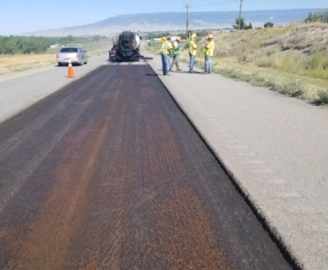